Top Health Issues People searched for in 2016- An insight 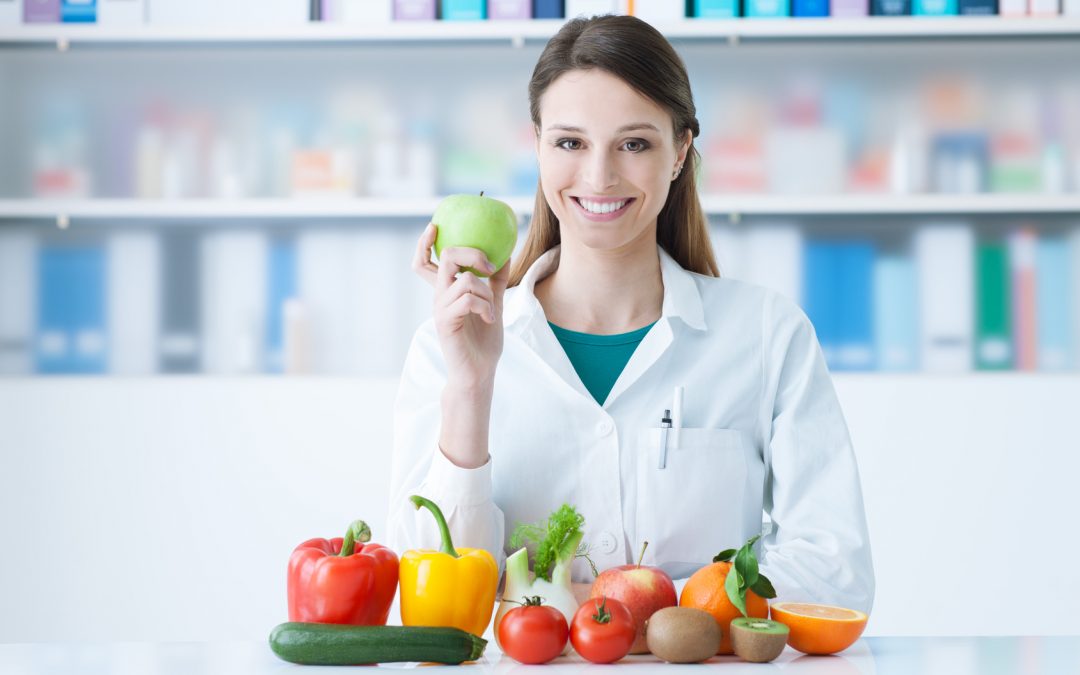 2016 has been a grueling year complete with a lot of major medical breakthroughs, crisis and trends. But amongst all the different health related searches that was carried out- some issues stood out in WebMD. In this article we will explore more into those health conditions which has topped the charts over the last year. It is estimated that almost 72 million people visit WebMD every month and the analytics generated by it provides for a good picture of what all the people around the world is worrying about when it comes to their health. The terms that is searched most by individuals overall as per ‘Time’ reports if that diabetes, cold symptoms and high blood pressure tops the chart each year.

This started after Michael Phelps the Olympic gold-medallist swimmer was spotted with strange circles on his body. Curious people took to WebMD trying to comprehend what exactly caused such symptoms. Cupping as it turns out is types of Chinese massage therapy characterized by attaching plastic or glass cups on the body with suction force. This is known to relieve pain from sore muscles. It involves increase circulation around the area and this in turn helps in drastically dropping tension and soreness.

A recent study which was published in the month of June found out that almost 10 million adults in America have had abused prescription painkillers in the year 2012. We have lost celebrities like Prince. No one has really stopped talking about this problem and how to combat it. According to the latest WebMD’s data, web searches for “opioid addiction” has since then grown over 228%.

Epipens which are known to administer injections in order to prevent life-threating allergic situations is now priced upwards $600 and with an almost 480% hike in prices since 2009 this generated a lot of interest in the digital world.

4. Medication for heartburn and dementia symptoms:

An alarming rise of around 44% amongst older people has raised awareness regarding dementia. This comes along with heartburn symptom causes, acid burn is now regarded as one of the most common kind of health issues that is affecting babies to senior citizens.

Although affecting small areas of Asia and Africa, the Zika outbreak started in Brazil and although mild and supposedly self-limiting the authorities observed an upsurge in birth defects amongst babies born to Zika infected mothers. Every week in 2016 saw some new reports or news spreading of Zika and so therefore it is no surprise that the internet kingdom shot up by even more than 400,000%.